Even though VPNs are perfectly legal in most countries, doing illegal activities while using a VPN is still against the law. 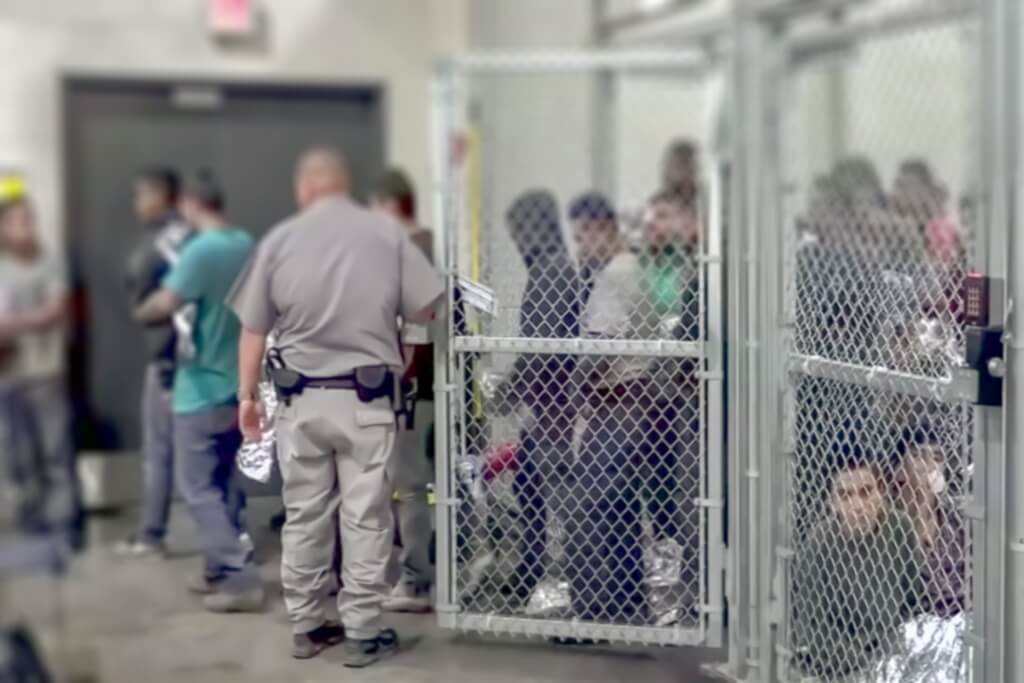 If you're looking for a secure VPN to protect your rights to privacy and access websites and streaming services, ZenMate VPN is the right choice for you.

It is not illegal to access Netflix while using a VPN. They can't shut down your Netflix account for doing it. But before you get a VPN for Netflix, you should find out first if VPNs are legal or illegal in your country. If VPNs are allowed in your country, you can access Netflix with a VPN provider with dedicated streaming servers. ZenMate VPN has servers proven to work with Netflix, Amazon Prime, Hulu, BBC iPlayer, HBO GO, Dinsey Plus, and more.

Yes. VPN use is legal in Sri Lanka. Even though the country's government's active when it comes to internet restrictions, you can still use a reliable VPN service to hide your online activity and access websites.