But what if you're having trouble streaming the old Disney cartoons, tv shows, movies or anything else? Luckily ZenMate VPN helps you access Disney Plus no matter where you are.

When you start ZenMate VPN, you connect to one of our remote servers and your IP address will instantly change to one from a different location.

This way you can access Disney Plus, Amazon Prime, Netflix, or any other streaming service.

Once the app is installed on your device create your account and log-in. After you've logged in simply select a server you want to connect to.

All you have to do to watch Disney Plus is connect to one of ZenMate's servers. Sign-up for the service and you'll be able to stream Disney Plus shows like the Mandalorian, and upcoming shows like The Falcon and The Winter Soldier, Monsters at Work, and more. 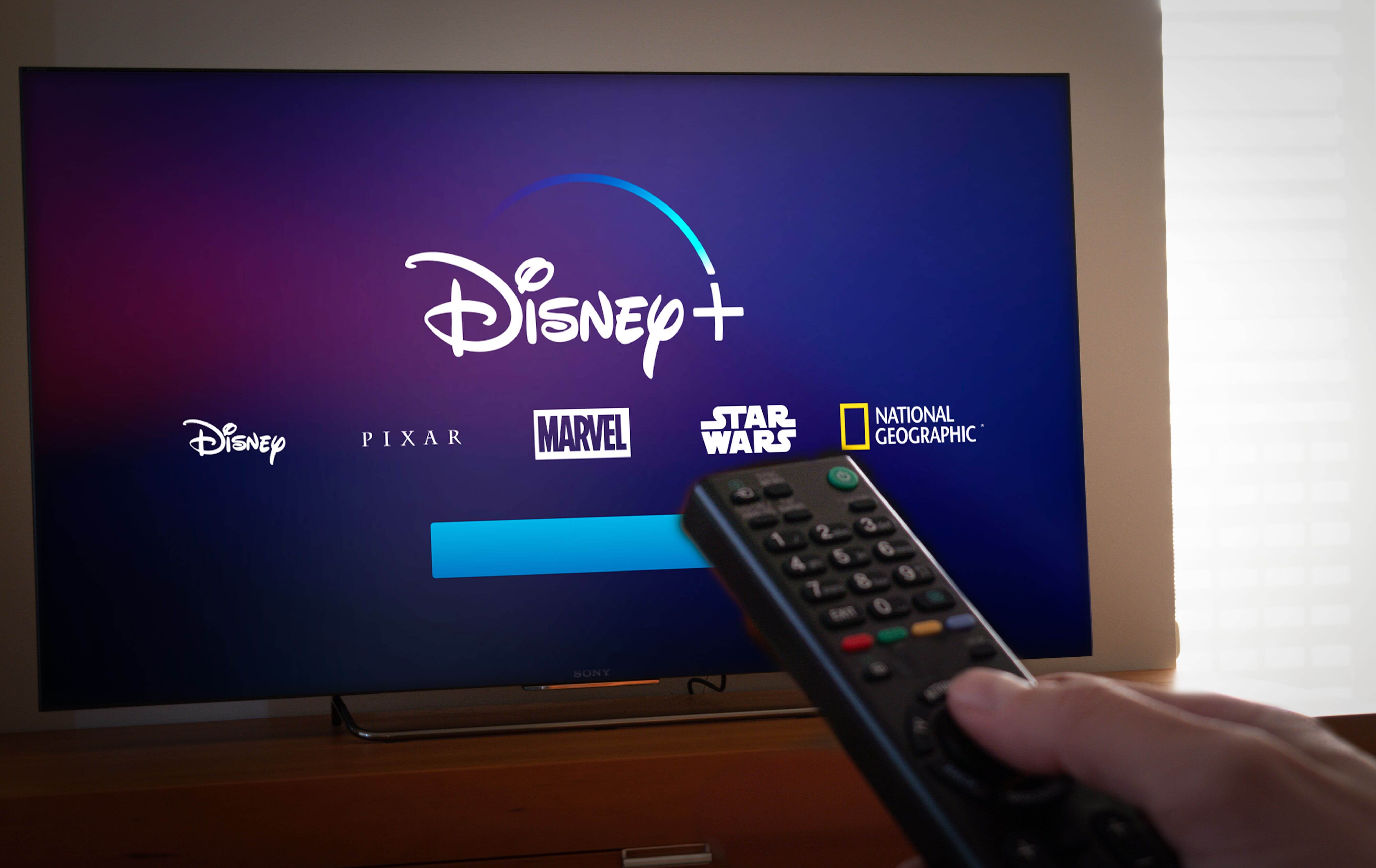 ZenMate has over 4000 servers in 81+ different countries worldwide. So, you'll be able to connect to locations from all over the world.

If you want to access streaming content, ZenMate VPN offers a unique feature with dedicated servers for streaming media. These special servers are proven to work with Netflix, Hulu, BBC iPlayer, Amazon Prime, Comedy Central, and other content providers.

What devices can I use for streaming?

With 1 single ZenMate VPN subscription you can stream on an unlimited number of devices. We have dedicated apps for laptops and PCs on all operating systems as well as mobile apps for Android and iOS.