Hulu is one of the top streaming services in the U.S. Their extensive content catalogue is one of the main reasons people started "cord-cutting" and giving up their cable subscriptions.

They have thousands of popular movies and TV shows from networks like FOX, ABC, Comedy Central, and more. So, if you want to stream shows like Family Guy, Grey's Anatomy, This is Us, South Park, and movies like Creed, Jumanji, Venom, and more, Hulu is the place to be.

With the rise of on-demand TV and streaming, Hulu also started putting out great original content to compete with Netflix, HBO, Amazon Prime, and now Disney +. Among their original shows, you can watch The Handmaid's Tale, Castle Rock, Marvel's Runaways, and more. 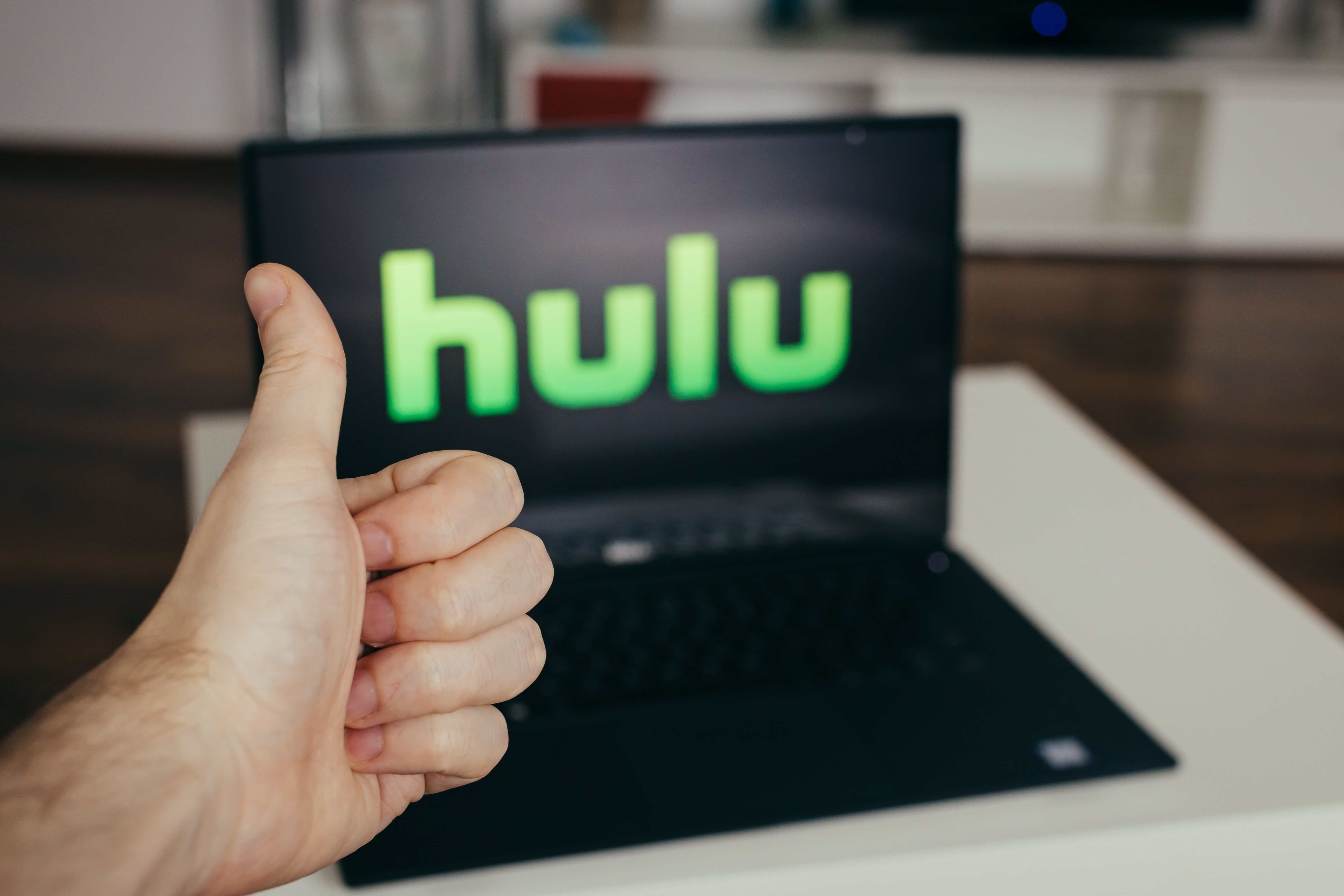 A Hulu VPN allows you to watch shows while connected to remote servers. If you're looking for a VPN to watch Hulu, ZenMate VPN has servers optimized for streaming services. And among them you'll also find Hulu servers from the United States.

To get ZenMate VPN just follow these 3 easy steps:

All that's left for you to do is to connect to one of our Hulu optimized servers, go to the Hulu app, and watch the movies and TV shows you want.

Why is ZenMate The Best VPN for Hulu?

ZenMate has about 4400 servers from over 81 countries world-wide so you can enjoy HD streaming when you watch Hulu. And just 1 single ZenMate subscription covers the use of an unlimited number of devices. You can protect all your gadgets and stream Hulu on all your devices that have a screen.

ZenMate VPN is available on almost all operating systems. We have dedicated apps for Windows, macOS, OpenVPN, Android, Android TV and iOS.

We have a strict no logs policy which means we never record our users' online activity. So, it's impossible for anyone to find out you're using a VPN to watch Hulu.

Can I watch Hulu for free with a VPN?

How to watch Hulu with a VPN?

After you've downloaded and installed ZenMate VPN, connect to a streaming server optimized for Hulu, launch the Hulu app on your device and enjoy binging all the shows and movies you want.

Why does Hulu block VPN?

Recently streaming services have started cracking down on VPN use, that’s why some services ban VPN servers. ZenMate VPN however, has servers optimized for streaming that are proven to work with services like Hulu, Netflix, Amazon Prime, BBC iPlayer, HBO NOW, and more.

What VPN works with Hulu?