Are you having trouble accessing reddit? Maybe it's blocked by your school or workplace. No matter the case, ZenMate VPN can help you access the front page of the internet, along with any other website or social media network. Just download our free browser extension and try it out for yourself.

Proxy servers help you access websites by giving you an IP address from a different area. The problem with proxy sites is that when you connect to them your entire online activity is visible to the provider. 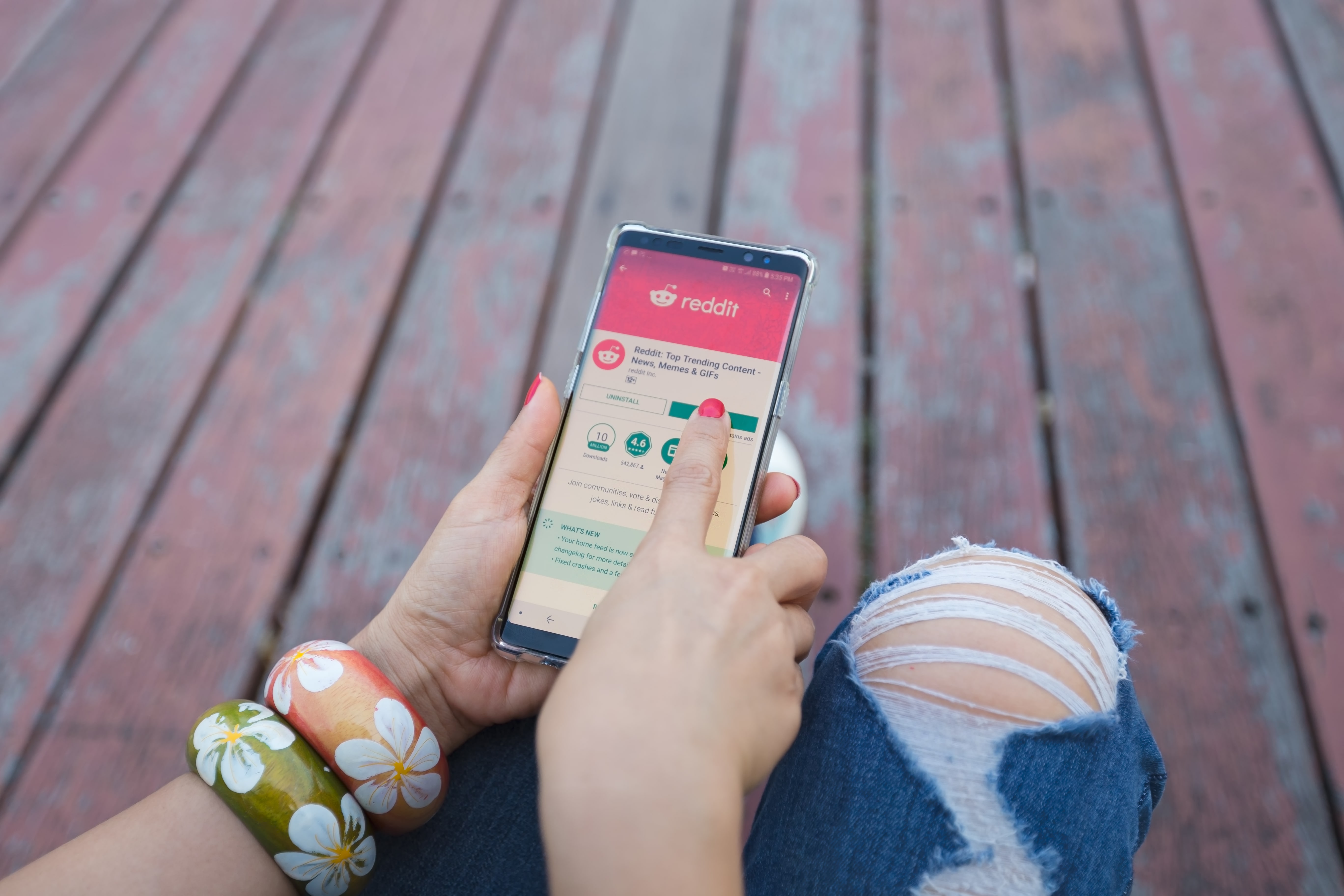 With ZenMate VPN, you can also hide your IP address and access websites like YouTube and Reddit. But, unlike proxies, ZenMate offers high quality security and privacy, and you don't have to compromise the speed of your internet connection. At the same time, proxy web servers are overwhelmed and filled with ads that the slow speeds allow you to access only the most basic of sites.

ZenMate's VPN service also offers higher speeds than proxy sites. And it allows you to access streaming services such as Netflix, Amazon Prime, Hulu, and the BBC iPlayer. 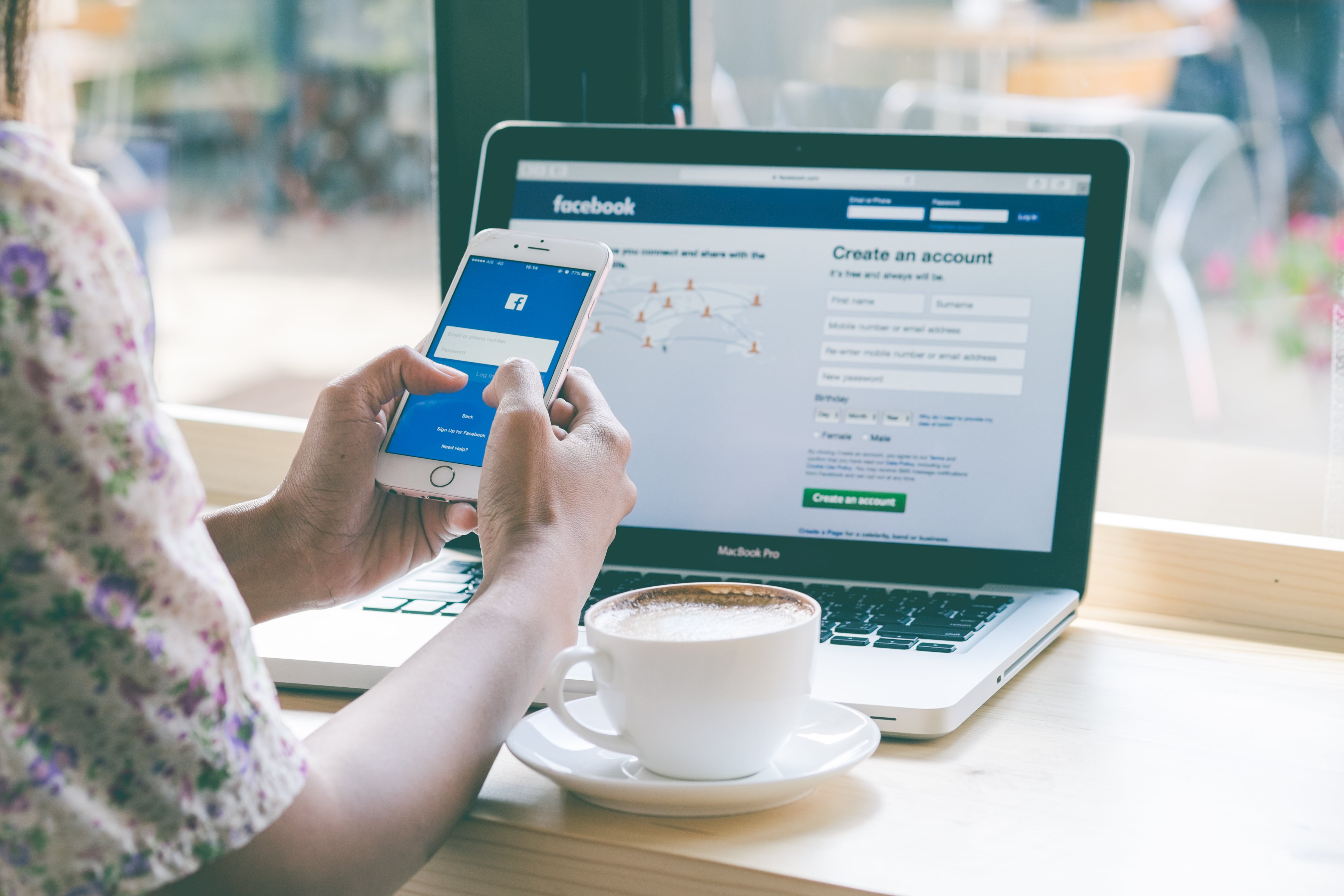