How To Unblock HBO GO

HBO has always been at the top of the entertainment game. It's one of the few players that revolutionized TV and now they're making waves in streaming as well.

With popular, ground-breaking shows like The Sopranos, Watchmen, Game of Thrones, Succession, and controversial documentaries like Leaving Neverland, HBO's streaming library doesn't only just hold up, but it only gets better.

Unfortunately, you can't use the HBO GO app from anywhere in the world because the service isn't available worldwide. So, if you're traveling or living in a country where it hasn't launched yet, you're missing out on great TV shows, movies, documentaries, exclusive sporting events and entertainment.

How to Unblock HBO GO with ZenMate VPN?

Luckily, there's an easy way to stream HBO GO even if it's not available in your country. All you must do is use ZenMate VPN and you'll be able to use the streaming service from anywhere in the world. You see, a VPN, or a virtual private network is a cyber-security tool that guarantees your total online anonymity.

Here's how it works: VPNs provide remote servers users can connect to through an encryption tunnel. When you connect to a VPN server your IP address instantly changes to one from a different location. Which means your virtual location changes.

So even though you might be in a country without access to HBO GO, you can connect to a server from a country that has HBO access and stream all the content you want.

All it takes are 3 easy steps: 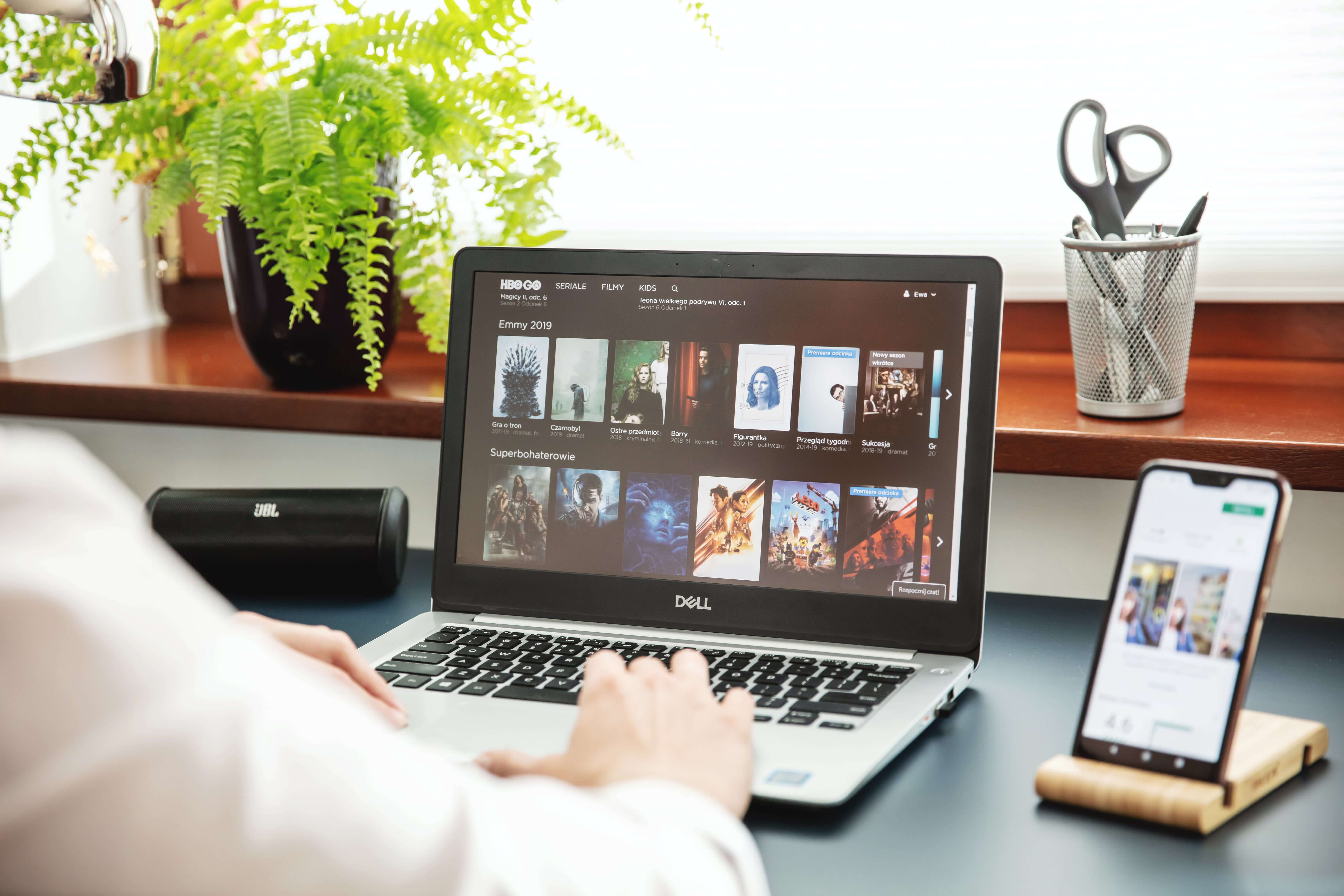 Why is ZenMate the Best VPN for HBO NOW?

There are many VPN services out there, but ZenMate is the ultimate HBO NOW VPN. Our innovative features bring entertainment to all your devices. Here's what ZenMate's newest features can do for you:

Discover servers from over 81 countries world-wide and unblock streaming content no matter where you are in the world.

Connect to one of our remote streaming servers to access geo-restricted websites and blocked streaming content not only from HBO GO, but also from services like Netflix, BBC iPlayer, Hulu, Amazon Prime, and more.

Just 1 single ZenMate VPN subscription covers an unlimited number of devices. This way, you can stream your favorite shows and unblock restrictions on anything that has a screen.

ZenMate VPN has a strict zero-logs policy. We never keep any records of our users' online activity. From the moment you connect to one of our servers you become totally anonymous online.

The ZenMate VPN app is available for Windows, macOS, Android, Android TV, iOS, and OpenVPN. So, no matter what operating systems you use you'll be able to connect to a ZenMate server with ease.

How to watch HBO GO with a VPN?

If you want to watch HBO GO from a country where it's not available yet, just download the ZenMate VPN app on your device, connect to a HBO server from our servers for streaming list, launch HBO GO and start binging your favorite shows.

What VPN works with HBO?

There are many options for an HBO VPN out there. But since streaming services have started cracking down on VPN servers, you can't run HBO when connected to any VPN. Luckily, ZenMate VPN has servers optimized for streaming. Which means, when using ZenMate you're guaranteed to have access to popular streaming services like HBO, Netflix, Amazon Prime, Hulu, BBC iPlayer and more.

Sometimes VPNs can slow down your internet speed based on server congestion and how far from you the servers are. Luckily ZenMate VPN has servers in over 35 countries worldwide. Which means you'll have no issues finding a fast server to connect to, so you never experience long loading times and buffering.

What is HBO Max?

HBO Max is a new subscription-based streaming service that’s going to launch in 2020. The difference between HBO GO (or HBO NOW), and HBO Max is that the later will have content from all of Warner Media, including TBS, TNT, CNN, truTV, and Cartoon Network. Not only HBO exclusives like HBO GO offers.

Can I watch HBO for free with a VPN?

No VPN subscription can help you watch any streaming service for free. If you want to watch HBO, you'll need an HBO GO or HBO NOW paid subscription and ZenMate VPN can help you unblock HBO no matter where you are in the world.