It has been established that most Wifi networks are extremely vulnerable to security breaches and are easier to be hacked than ever. Whether you are technically savvy or not, you must be aware that you need to have a password for wifi security. It is important that you understand how someone could compromise your wireless network and that there are ways out there for you to protect yourself

Why Would Someone Hack a WiFi?

If you have noticed that recently your internet is a bit slower, then maybe time to check there have been no compromises in your Wifi’s security protocols. Wifi hacking is essentially cracking the security protocols in a wireless network, granting full access for the hacker to view, store, download, or abuse the wireless network. Usually, when someone hacks into a Wifi, they are able to observe all the data that is being sent via the network. An unauthorized person using your wireless network would be able to see pretty much everything you do online. Even if you visit a HTTPS secured website, a compromised Wifi would allow a hacker to view all information processed on those sites. Below is a simplified list of vulnerable information.

All web pages you visit and your respect IP addresses

Any stored information on your browser (like stored passwords, keystrokes, and webpage history)

All login information for any site you visit

Any sensitive financial information accessed or saved/stored in your browser  Furthermore, hackers are also able to alter any online content that you see. With all the information aggregated from your compromised Wifi, hackers can use your information for their own personal needs. They can either sell it, impersonate you or even take money out of your bank account without you noticing. Hacked wifi on your home network is less likely than those of public wifi; however, both are equally dangerous. Hackers target public and commercial wi-fi hotspots, which means that they can steal information from banks and hospitals as well as individuals connected to such compromised networks.

What Are the Signs of a Hacked WiFi?

Wifi can be accessed by almost every device in the modern day: a smartphone, tablets, PCs, and laptops. To know whether someone has been tampering with your personal wifi there are certain signs that can prove it. The most common sign and the most obvious one is that a hacked wifi always makes the internet connection a lot slower, as someone else might be using your wifi to surf the web. Another sign to look out for is to check if the router’s activity is still blinking after turning off of the devices in your house that are using wifi. If the light still continues to blink, it means that some unauthorized person is using your wifi. 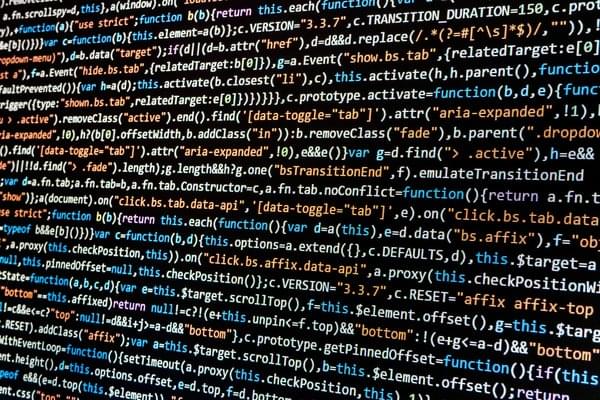 How Does Someone Hack a WiFi?

A Look Into WiFi Hacking Techniques

Even though today there are plenty of tools and apps designed to make wifi hacking easy, there are also certain timeless techniques that hackers prefer. One of them is 'sniffing' - a very simple process of intercepting wireless data that is broadcasted on a network that is not secure. It is an attack that most commonly affects hotels, coffee shops, airports, and most places with public internet hotspots. To commit an attack, a hacker does not need to be physically in the coffee shop or airport lounge where unsecured wifi is present. As long as the wifi is available to some degree, a hacker can access the network. Another hacking technique is 'spoofing'.

Before explaining spoofing, it is important to be aware of the auto-connect feature many devices have for connecting to wifi hotspots. As convenient as it is, much danger lies within this feature. This is what spoofing is and exploits: hackers can create an online network that has a stronger signal range than your router and instead of connecting to your usual network, you connect to a spoofed one where hackers get to access all of your data. Hackers are usually more creative than most people give them credit for and can create a network with the same name or almost identical credentials as your preferred network. Last but not least, hackers can brute force their way into a Wifi network. An easy way to explain this technique is encryption cracking. Encryption is an online and offline security solution there is and if a wireless network is encrypted with an encryption key, then it is 'almost' impossible to crack. Keyword...almost.

As there are new tools appearing designed especially to penetrate protected wireless networks. For example, one method of encryption hacking involves using a website that hits a wireless network with as many random words until the security is hacked. This method is known as dictionary attack and even though it might take longer to work, it can prove to be efficient, depending on how strong of a network password you have. For tips on strong passwords, check out this article here.

There are certain tools out there that hackers use to make their jobs easier and it is worth your time to know some of them. Sometimes hackers can track people and mine their data just by knowing their IP address. A tool under called "Angry IP Scanner' helps hackers scan for IP addresses and find ways of using or compromising them. Cain&Abel is also a common tool that is used for password recovery and was created to pry into computers that are Microsoft operated. It helps in cracking encryption protected passwords and specifically uses the dictionary method described above. Another tool widely known for its dictionary attack is John the Ripper and it uses ‘brute force’ to crack open an encrypted network. Keep in mind that you are more vulnerable to the attacks if you are accessing unsecured networks or networks secured with a basic eight-digit password.

Prevention Is the First Step to Protection

Rule number one of protecting yourself against wifi hacking is to stop using public networks, at least if you aren’t connected to a VPN. If a network is open to you, then it can be easily open to anyone else and amongst all the people there might be someone who wishes to use all of your sensitive information. If you are in a serious need of accessing the public network, then make sure to limit your activities while connected. Avoid accessing your online banking or pages that require login information. A good measure to take as well is to always delete your cookies after each use of public wifi (or any wifi for that matter). When at home, make sure that your router does not broadcast your ID information. Change your network’s SSID to make personal information invisible and only authorized devices can connect your router. As stated earlier in the article, encryption really is one of the best, if not best, ways to ensure security while online. 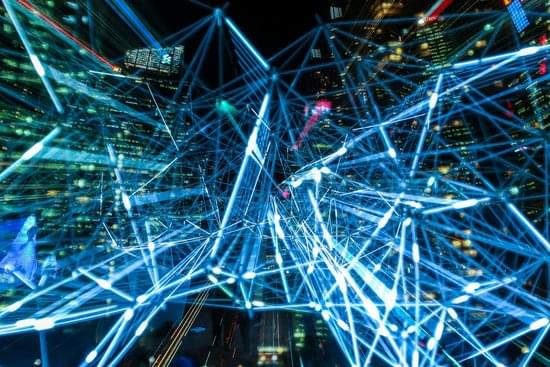 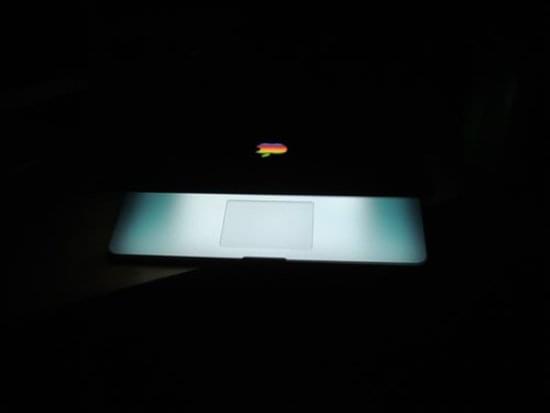