When "The Impact Team" breached the databases of Ashley Madison, a commercial website billed as enabling extramarital affairs, the website had to pay out over $10 million in damages to over 38 million users. The wider consequences of this breach, however, led to a lot of people having their privacy disabled, and being personally targeted for various reasons. 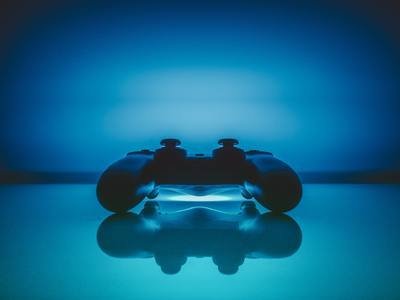