The NFL season came to an end. With Tom Brady and Bill Belichick's Patriots finally out of the Super Bowl this year, the Kansas City Chiefs and the San Francisco 49ers will battle in the championship game. NFL fans are in for a great night of entertainment with Jennifer Lopez and Shakira playing the half-time show, and Demi Lovato singing the national anthem.

So, when will the 2020 Super Bowl air? After the NFL playoffs end, the big game's played Sunday, February 2nd, at the Hard Rock Stadium in Miami, Florida. And if you live in the US, you can watch it live on the Fox network or on your local channel.

What if you don't though? Luckily there are plenty of ways to stream live NFL games online if you live outside the US. Some people resort to the NFL live stream reddit thread or free NFL live streams on dodgy websites. But watching weird, pixelated versions of games, with constant buffering can be a pain.

Fortunately, with a VPN provider you can stream live sports and unblock streaming content no matter where you are in the world.

How to watch the Super Bowl live with ZenMate's NFL VPN

With ZenMate VPN you can bypass geo-restrictions and stream content that's restricted in your country by changing your device's IP address to one from a remote location. Just follow these 3 easy steps to unblock NFL games and watch your favorite teams.

3. Choose your server location and then click the big round button to connect.

Your dedicated IP address will then change to an American IP and you'll be able to access US content and use the NFL app. 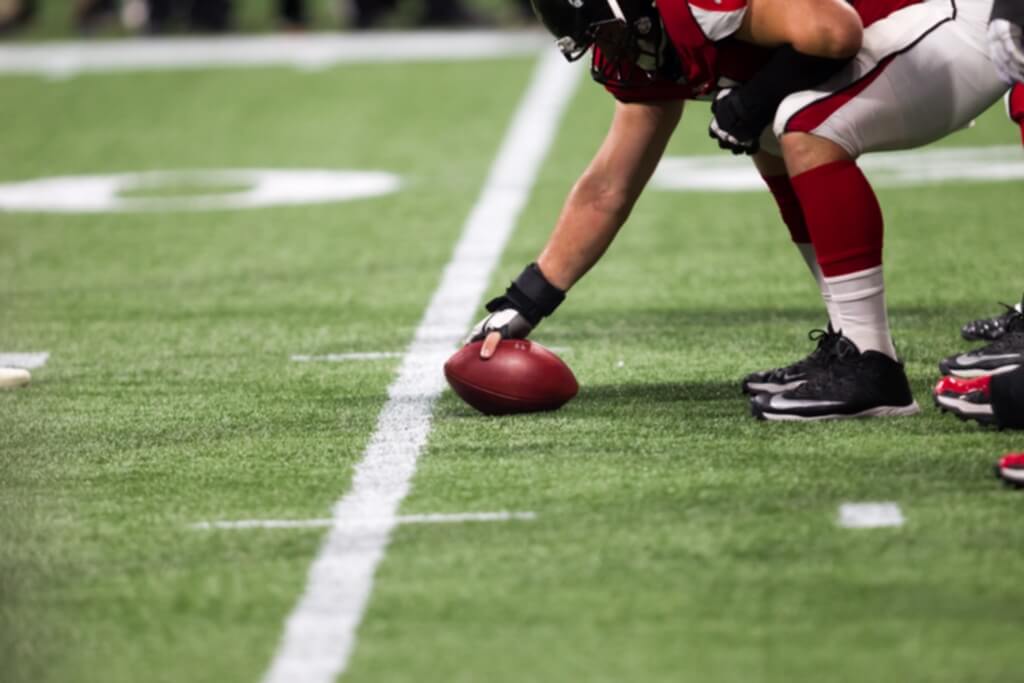 How can you live stream Super Bowl 2020?

There are plenty other options and sports apps besides NFL Game Pass to watch NFL streams online.

Since the BBC also owns broadcasting rights for the Super Bowl LIV, you can also choose a UK server, or use our server optimized for BBC iPlayer to watch the game.

You can also stream the Super Bowl and other NFL regular season games on YouTube TV, the service is pricey though at $50/month, but it also offers a 5-day free trial.

Sling TV also offers multiple channels where you can watch NFL games like ESPN, Fox and NBC, the monthly membership is priced at $25/month.

The official broadcaster of the Super Bowl in France is TF1. The service is offered for free, but you might need a French postal code to sign up. So, make sure you also use ZenMate VPN for streaming to get a French IP address. 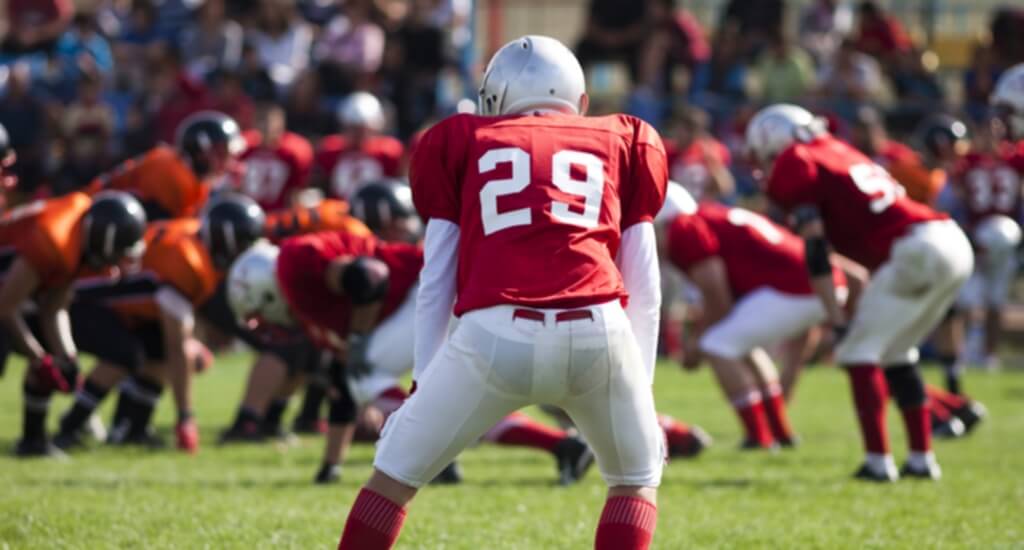 Why Choose ZenMate as your NFL Game Pass VPN?

ZenMate is one of the top VPNs for sports streaming. But it isn't just a tool to stream the NFL games. Our virtual private network service keeps all your internet activity completely anonymous. We have a strict no-logs policy and never keep any records of our users' internet activity.

With ZenMate VPN offers unlimited bandwidth. And you also get total protection against hackers because it shields your internet traffic with military-grade encryption. So, no hackers or cyber-criminals can access your personal information like banking details, emails, passwords, pictures and more.

Over 47 million people worldwide use ZenMate VPN to unblock streaming content and keep their private information safe and anonymous.

Our VPN app is available on all major platforms like Windows, macOS, iOS, Android, Android TV, and more. As well as free browser extensions for Google Chrome and Mozilla Firefox. And with just 1 ZenMate subscription you can protect an unlimited number of devices.

Plus, we have special servers for streaming media online. You can connect to any one of them to unblock services like BBC iPlayer, Netflix, Amazon Prime, Hulu, HBO Go, and more.

Can I watch live games on NFL Game Pass?

Can I watch NFL games on PlayStation Vue?

PlayStation Vue offers many channels on which you can watch NFL games. Including the NFL Network, FOX, NBC, CBS, and ESPN.

Is there an NFL Game Pass app?

Yes. The NFL Game Pass app is the official app of the National Football League. It offers exclusive videos, highlights and replays of all the NFL games played in the regular and postseason, as well as live streaming of the preseason games.