The National Security Agency, NSA, has been in the news numerous times over the past few years. You might have heard about Edward Snowden exposing their mass surveillance tactics. But many people are still not fully aware of what it is, why its actions are controversial, and why now, more than ever, we should care about what it is up to.

NSA stands for National Security Administration, but the name itself doesn't tell you much about what it does.

Obviously, the nation's security is its focus, but it's also the focus of the military, the CIA (Central Intelligence Agency), and the FBI (Federal Bureau of Investigation), right?

Well, a few things set the NSA apart from those other groups. First, although its duties may overlap with some of the CIA's, the NSA does not use covert operatives like the CIA does. Its work is strictly signalled intelligence. Signals intelligence (SIGINT) refers to any information gathered by intercepting communications between people.

Why Is the NSA in the News So Much?

The NSA is in the news because it's in trouble, big trouble. The collection of foreign intelligence is just the tip of the iceberg. It was also doing something else, something far more sinister.

It was collecting intelligence on millions of Americans, not just a few of us, ALL of us. Everything you've ever done online, every phone call you've made, and every email you've sent could now be sitting in a sort of raw intelligence mass storage thanks to a project called PRISM which was designed for domestic surveillance. 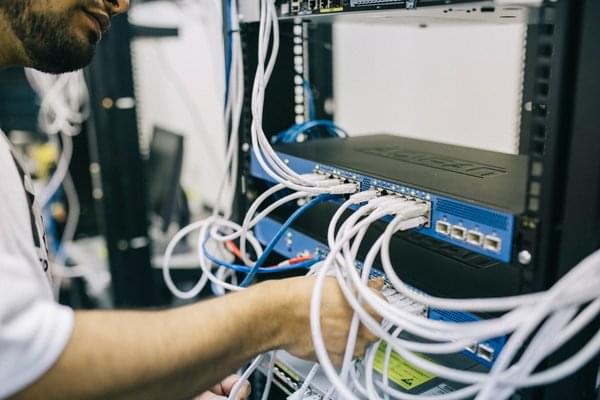 To make PRISM work, the NSA gained access to some important servers, those that belong to some of the biggest communications companies in the United States. Companies like: Microsoft, Yahoo!, Google, Facebook, AOL, YouTube, Apple, and Skype. But, many of these companies deny knowledge of the NSA collecting information from their servers.

It's almost impossible to convey the scope of PRISM. Some estimate that the NSA was collecting more than fifty thousand communications a year in the USA alone. The government pays $20 million a year to get this information, and it sinks $8 billion into the NSA yearly.

If you haven't done anything wrong, you have nothing to hide, right? So, say those that support the NSA spying on domestic targets.

Guess what, most people like you and I, do have some things to hide. Or if not hide, there are things that I don't want a bunch of strangers in Washington, D.C. poring over. I'm willing to bet you do, too. Everyone does. It's not "hiding" to avoid disclosing every single aspect of your life to the federal governments. Even if it's harmless information, it should be private.

Do you really want people to know about that Google search you did for the embarrassing stomach flu symptoms? Do you want some complete strangers to know you Google Jennifer Lawrence pictures every day? Sometimes twice a day? We all have things we prefer to keep private, or things we share with only our closest friends.

It's not just that the NSA could figure out the top 10 most embarrassing things about you that's the problem. Would you like someone going through your private journal, where you shared your thoughts about the loss of a loved one or your anxiety about a first date?

Maybe you're the exception. You're perfect! You have nothing to hide. Collecting your data without a warrant is still a big deal.

Privacy is part of our inherent right to be free from government oppression. People act differently when someone is watching and judging; studies have shown this to be true, repeatedly.

Maybe someone cancels therapy appointments because he or she doesn't want that information intercepted. Maybe those weekly hour-long calls with your best friend about anything and everything aren't such a good idea anymore. As Americans, we must protect the rights of others, as well, or our freedom. The NSA records millions of people daily. Is this not a form of psychological torment and intimidation?

What Can I Do to Maintain My Own Privacy Today?

You can't do much about Google giving your information to the NSA if it wants them.

However, you can protect yourself from government data collection. A VPN (Virtual Private Network) gives you privacy and makes it impossible for the NSA to track your online activity.

How does it work? It hides your location by changing your IP address. You can even spoof being in another country. Besides, your VPN takes all the data from your Internet activity and encrypts it, which means no one can collect it. Nobody, including the government or skilled hackers, can get their hands on it.

It's your very own secure connection to the Internet. There is one caveat, though. While your IP address is masked, some VPN providers keep logs that could trace the spoofed IP address back to you, so make sure you choose a VPN that doesn't keep logs.

If you want your data and online activity to stay private, try out ZenMate.

3. Choose your server and then click the big round button to connect. Your data is now encrypted, and you also changed your virtual location! 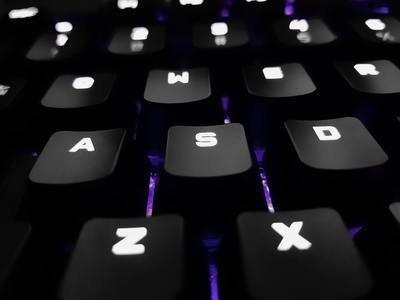 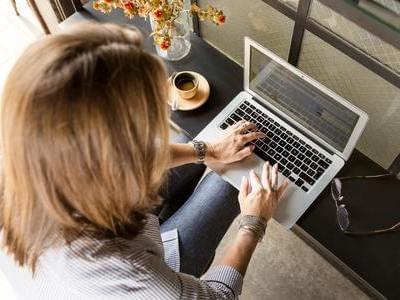