ZenMate VPN is a trusted and reliable VPN service provider located in Berlin, Germany. With more than 42 million downloads and still growing, ZenMate offers hundreds of servers in 81+ locations, turbo speeds, and top-notch encryption. We are committed to helping create a more secure, private and free internet for all. 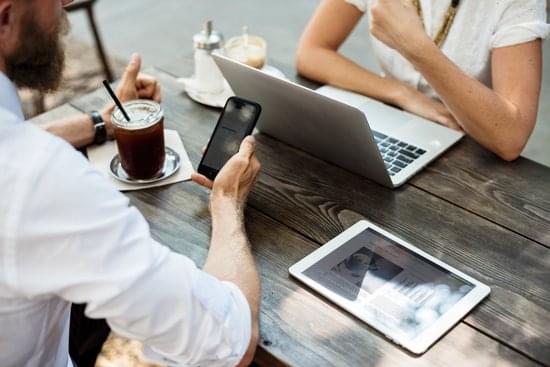